“Glenn’s passing was so unexpected and has left me with a very heavy heart filled with sorrow. He was so young and still full of amazing genius. He was an extremely talented songwriter, arranger, leader, singer, guitarist – you name it – and Glenn could do it and create “MAGIC” on the spot. His visions and insights into songs and lyrics have become legendary and will echo throughout time on this earth for decades to come.

Glenn was the one who invited me to join the Eagles in 1974, and it turned out to be a gift of a lifetime to have spent so many years working side by side with him. He was funny, strong and generous. At times, it felt like we were brothers and at other times, like brothers, we disagreed. Despite our struggles and difficult moments together, we managed to create some magical songs, recordings and live shows. His charisma on stage was felt and loved by millions of people all over the world. I have many wonderful memories of those years and the many miles I traveled with Glenn, filled with laughter, song, parties, hugs and brotherly bonds.

Glenn was the James Dean of the band. He was the leader that we all looked to for direction and by far the coolest guy in the band. It saddens me a great deal that we were never able to address the issues that came between us and talk them through. Sadly, now we will never get the chance. The planet has lost a great man and a wonderful musician today. None will ever be able to take his place. May you rest in peace Glenn Frey, and may God bless you and your lovely family.” 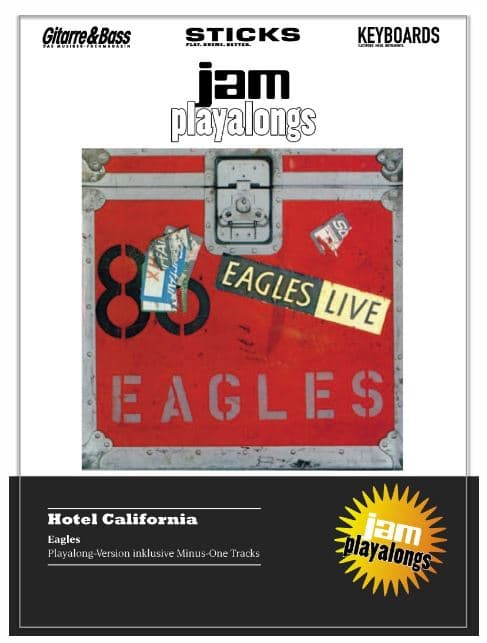 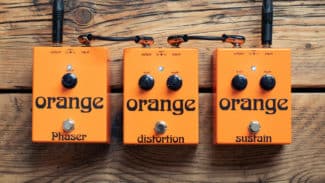 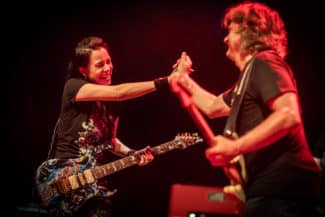 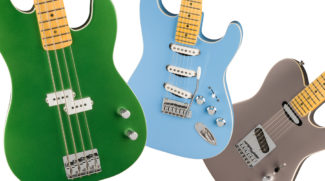 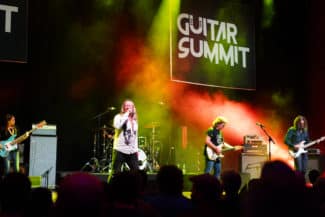 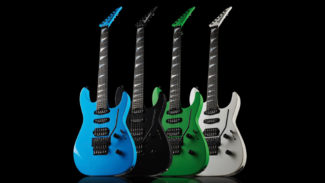 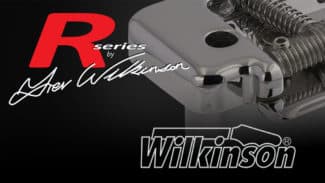 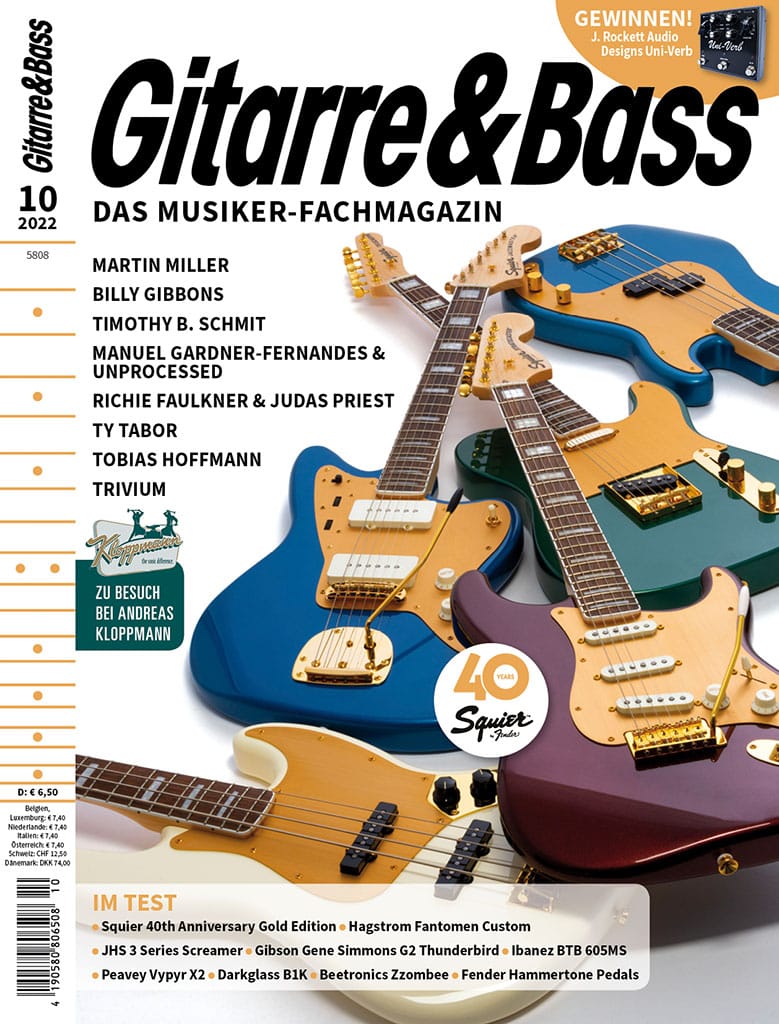 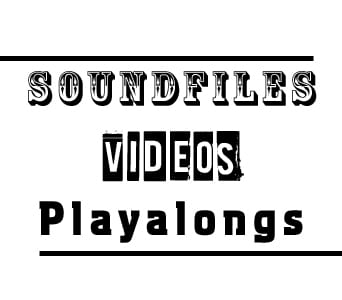 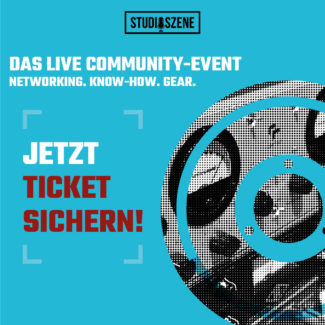